Twenty-One Days In May

The Tenth Anniversary Edition of A Daughter's Gift was awarded an IPPY Silver Medal in 2013, in the Memoir category. 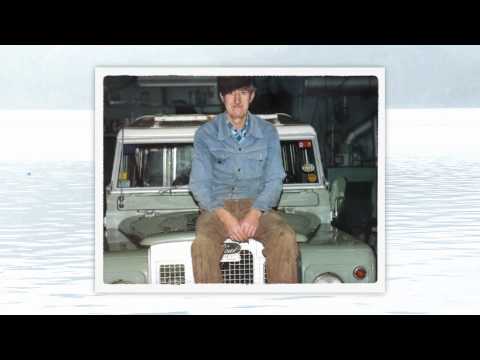 Listen to The Grasslands